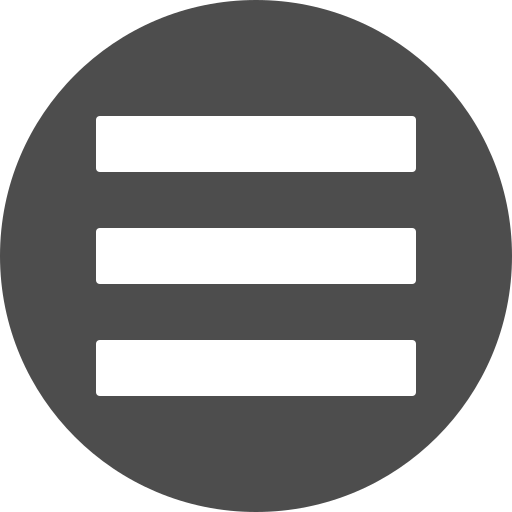 In Korea, Today, 15th May is Teacher’s Day. It’s a day for appreciating teachers’ effort for students. We give flowers to our teachers and thank them. As this time comes, it recurs to me of a professor in my college. I’ve taken two of his courses and I really liked him. This post is about him and his lesson still affecting me a lot nowadays.

I’m not sure if mentioning who he is and what he teaches is ideal. So I won’t refer to any clues that can point to who he is. Why would it be so important? What really matters is his lesson, not his personal information.

As I mentioed in earlier posts written in Korean, I don’t think business administration was a perfect match for me to major in. I had no hope in my life during those days but to follow my parents’ decision. And it was a my fault, not to blame them. But my major has left some good experiences to me besides good friends I had met there.

One heritage is a lesson that the professor has left behind.

Ah, before diving into it directly, I want to mention his character. He was a very intriguing person. Sometimes he was a tough-talking person but sometimes he discreetly advised students how to live your lives, get jobs and be independent in one’s lives.

When he had some time left after lessoning his students, he told us stories of himself. He said when he went to college at 20, his father decided not to support him economically anymore and he had to earn money to make livelihood and tuition fee, even while studying in college. He surely had lived life to the full as much as he could. For that reason maybe, he emphasized on being independent to parents for not to be shaken by their wishes.

I also remember his story about books. He said our tendency not to read books more and more is really bad. He said he reads books every way to and off work. And he always came early before the class starts and read books in an empty classroom. The reason I know this is because I was almost the first student entering the classroom. I just liked it. Entering an empty classroom and enjoying space. And maybe I went early to talk to him one to one, not one to many with other students.

I remeber that he was not that kind. He was kind of curt to students. He didn’t mean to be mad or bad to students but he was not an easy person and sometimes he even looked cynical on specific topics. Maybe it was his own charm that no other professors had showed to students. So likes and dislikes about him was clear-cut between students.

Now let’s dive into the lesson. I can’t remember the exact date and context of the situation. He was advising students that one should study and live hard in his own words and those were not that soft. And the very decisive words came out from his mouth:

[\text{“You’re all labor merchandises. You sholud live hard to be chosen by companies.”}]

A sudden silence sprawled over the classroom. I was also shocked by that comment. Am I a merchandise like any products I can buy at a market? What does that mean and why is he so cruel to his students? As far as I remember, other students’ reactions were also not that positive.

I didn’t completely understand the comment at the moment but I totally have taken a grasp at the meaning of it after I failed my first tech interview. It’s written in Korean and actually the very preivous post in my blog.

In Korea, supply and demand of labor market is unbalanced. Supply of labor, graduates from colleges and highschools, are plentiful but demand for them from companies are quite relatively low. That means new job seekers find hard time to get jobs they want but companies have lots of opportunities to select whom they want. In this situation, yes, I’m a real labor merchandise. When we go to market for shopping, we look around and compare price, quality and quantity of competitive merchandises and select what’s best for out budget. That’s what exactly happens in labor market in Korea. Companies compare price, quality and other capabilities for the position. And they select an optimal labor merchandise. It’s totally true. In this case, we have to try hard to improve our competitive power as a merchandise to be chosen. That’s what he meant with the comment.

Some might say “It’s too cruel. How can a human being be a merchandise?”. Well, if so, suppose you run your own company and you have finite budget for a new worker. Will you recruit anyone who just calls you first or get a number of resumes, compare their values and select the best? Detailed values needed to be a good merchandise can be different between human resource and others but in large, they’re same. Remember, we’re all labour merchandises.

It has been 6~7 years since I took his lesson but I remember the exact comment and students’ reactions. It surely has been encarved in my memory. Now I admit that I’m a labour merchandise. As a merchandise, I study and try hard to be a more attractive one. Writing posts in English is one of those effots.

I want to see him again and talk about his lesson that has changed my point of view on merchandise. Will he remember me or not? I’m not sure. But what’s really important would be that his lesson will be told and delivered to next generations. It’s our freedom whether we adopt that point of view on labor or not, but certainly it’s worth thinking of his assertion.